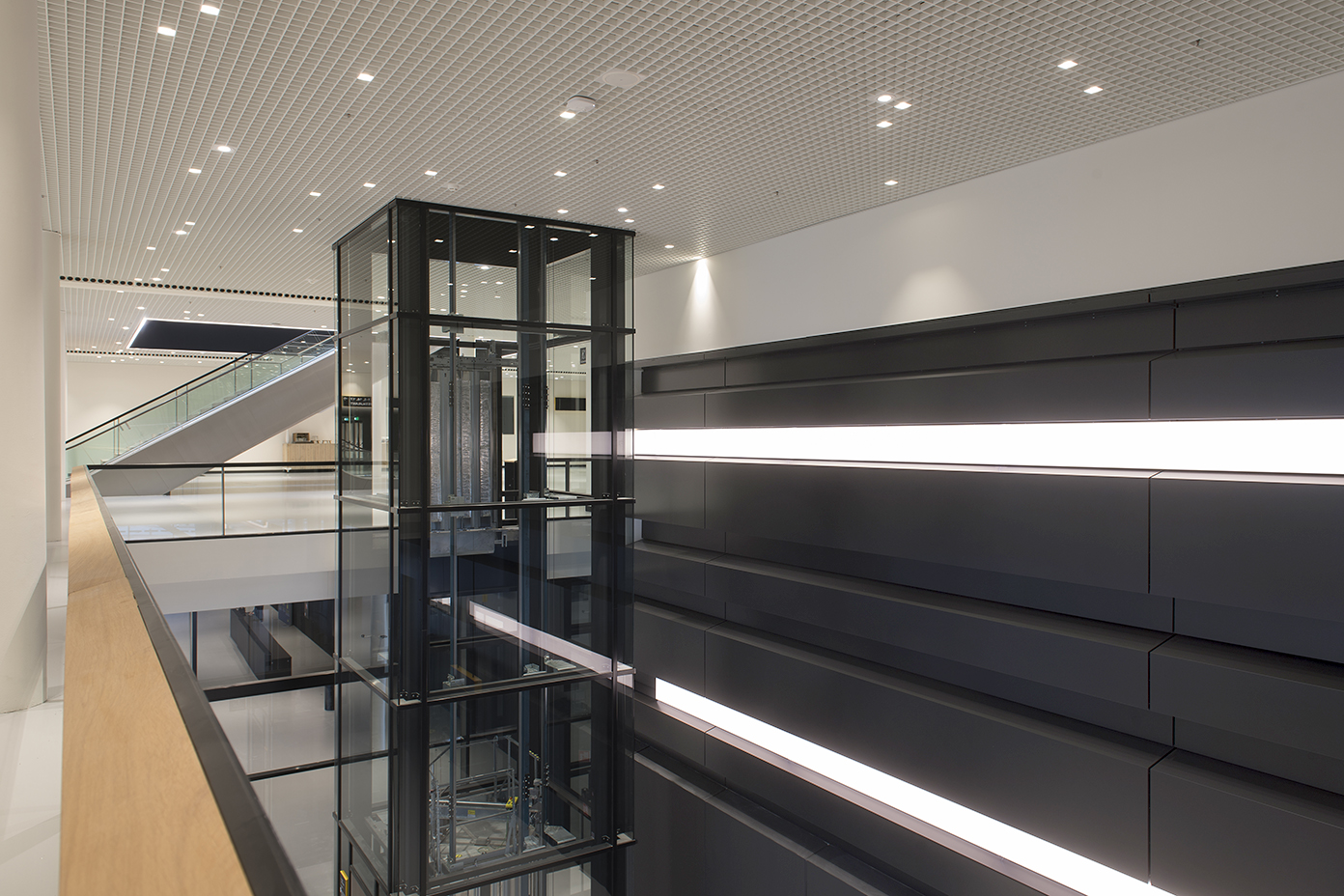 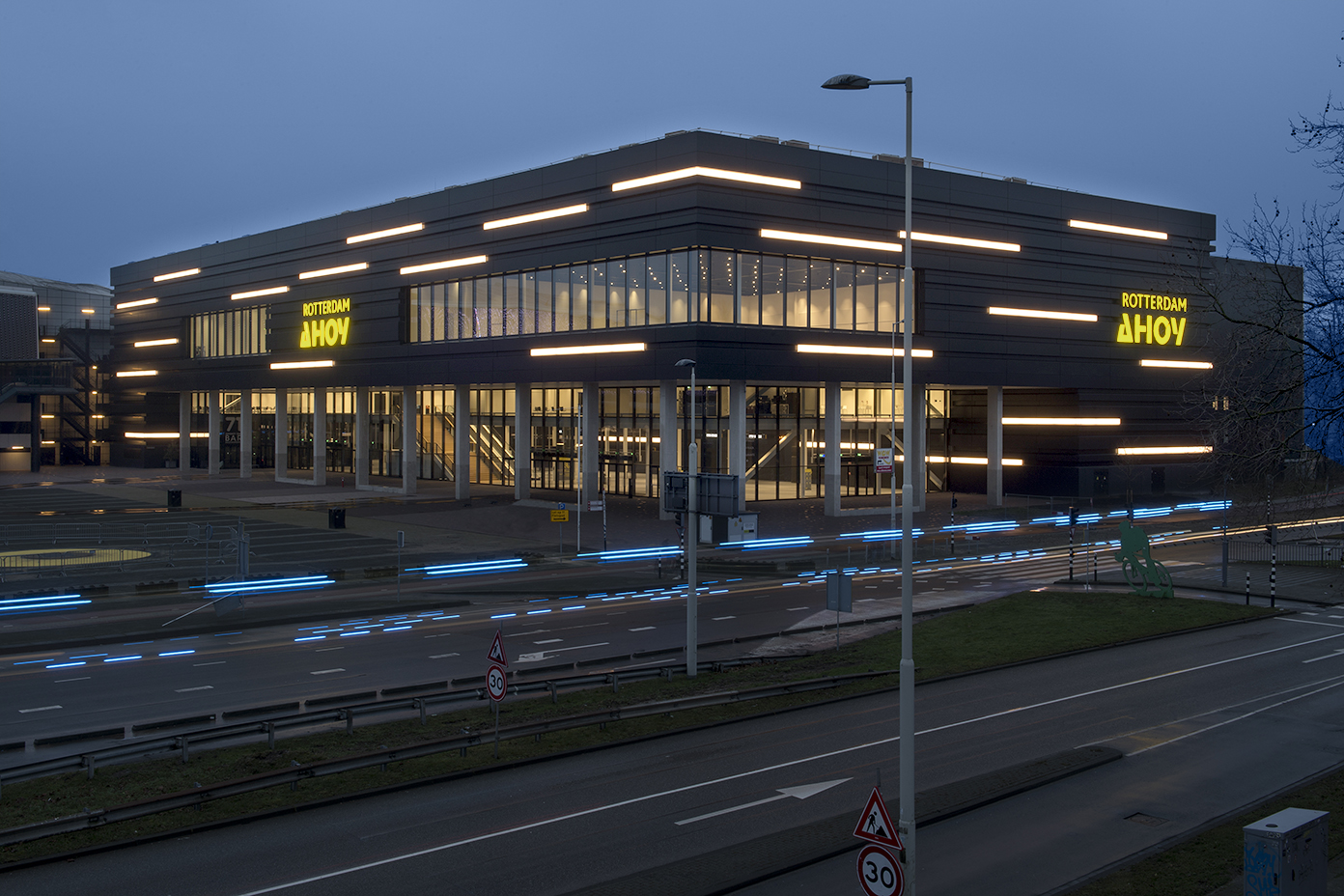 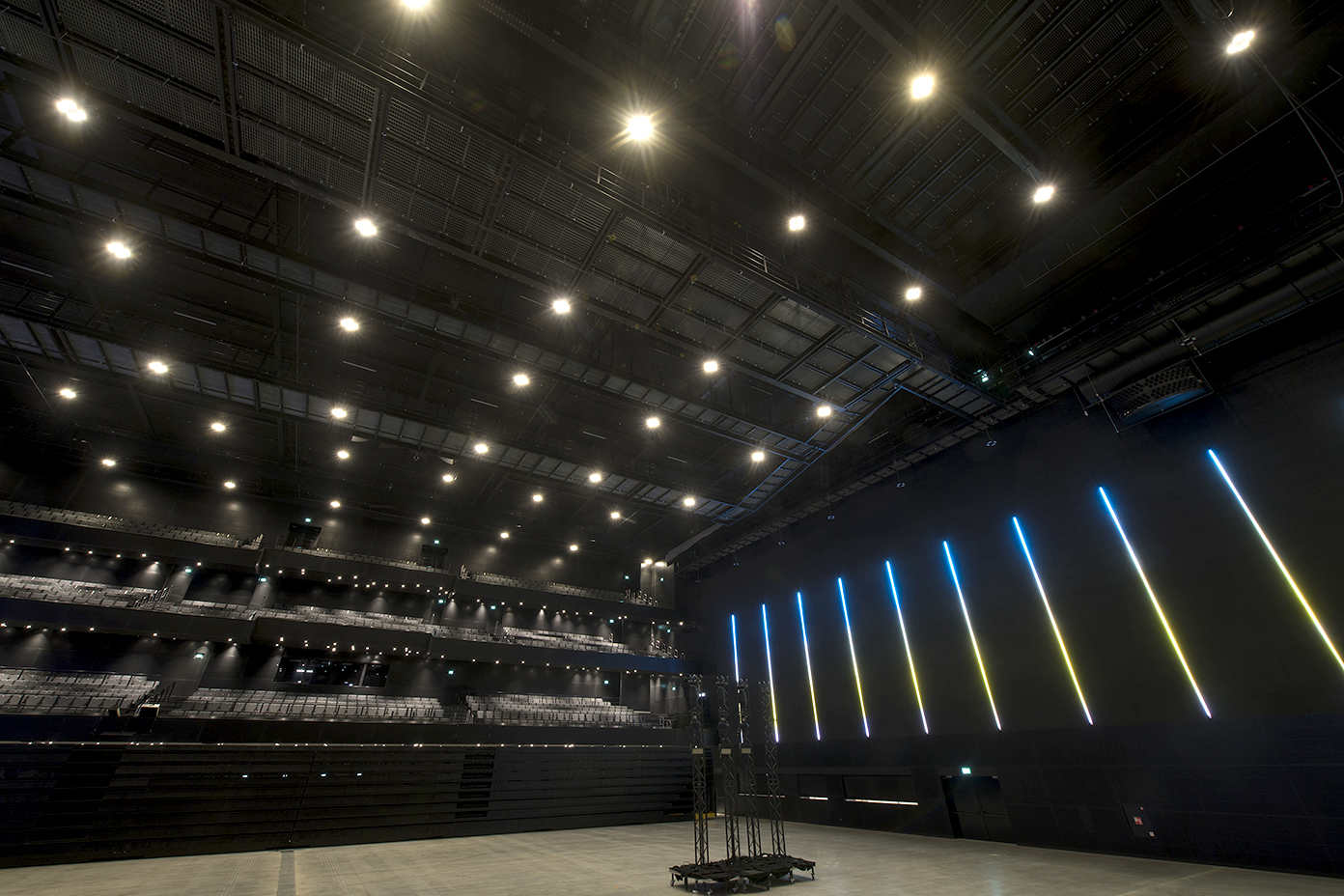 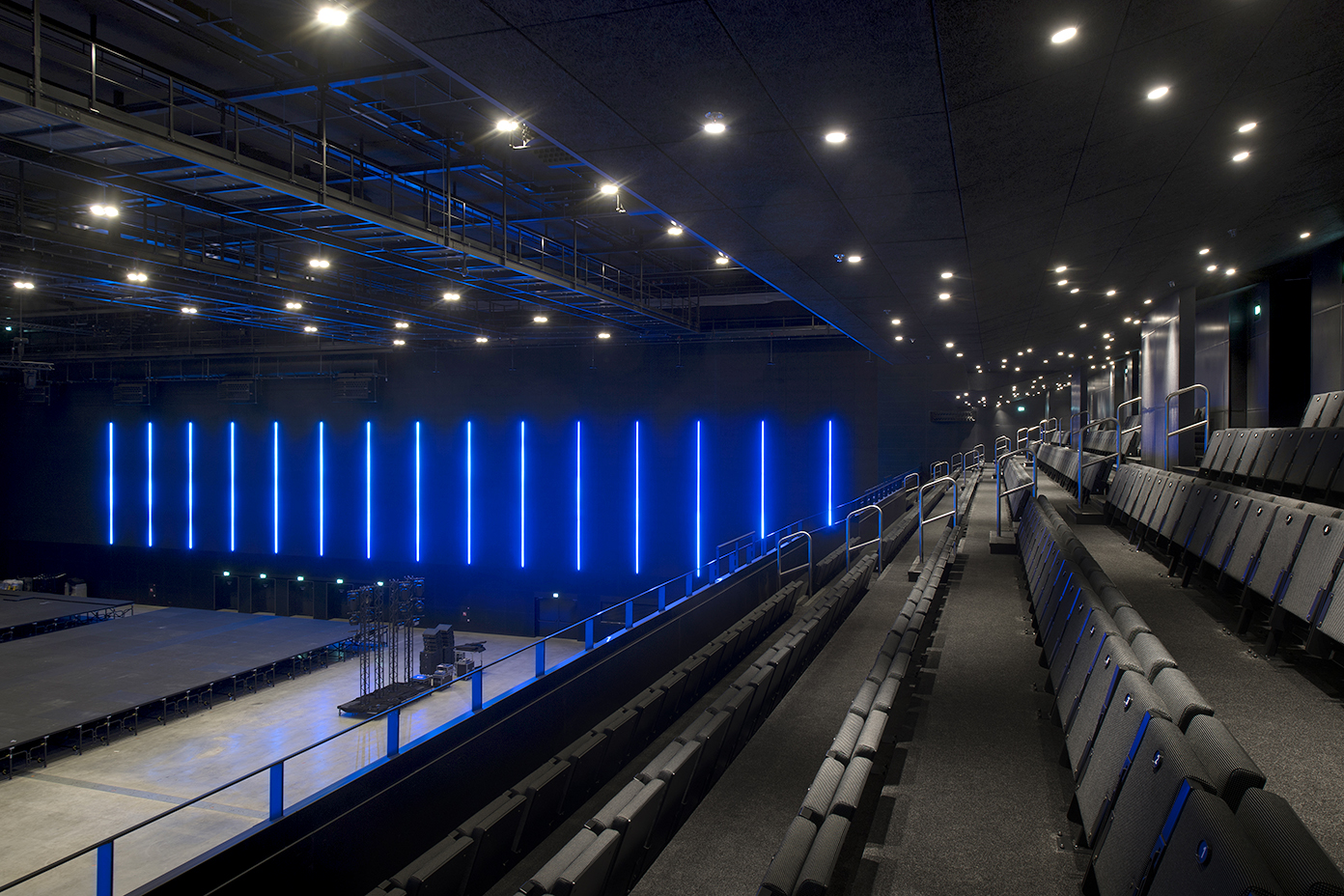 Rotterdam Ahoy is a convention centre for fairs, events, concerts, congresses and meetings in Rotterdam. It is one of the largest event halls in the Netherlands.

In 2018, Rotterdam Ahoy started a large-scale renovation of the building and the construction of the Rotterdam Ahoy Convention Center (RACC). The eye-catcher here is the RTM Stage that will be used both as a music hall for concerts and as an auditorium. MSI-Sign Group was commissioned to design, produce and assemble various light coves and dynamic RGB LED lines for the building. 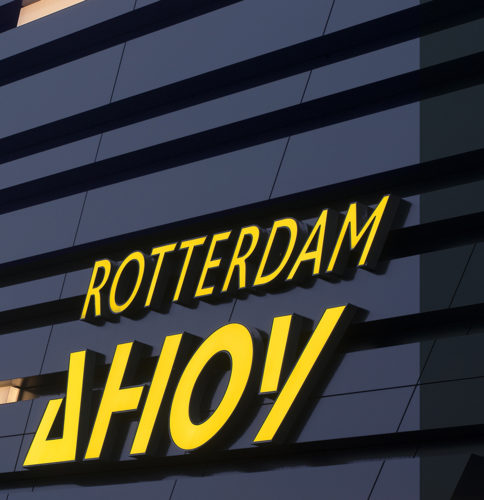 MSI-Sign Group fitted, in several project phases, the in- and outside of the building with over 100 custom-made light coves, which all have an even appearance despite the various dimensions. The light coves were designed and produced in-house, with maintenance being taken into account during the design phase. Prior to the final design, we first produced and assembled a prototype for review. At the rear of the building, dimmable LED lines, with a total length of more than 300 metres, have been installed by MSI-Sign Group, which are fully integrated into the translucent facade.

The RTM Stage, the largest hall in the Netherlands, is on both sides equipped with fifteen, nine meter long, dynamic RGB LED lines. These can be linked to an external light computer, allowing them to be controlled with sound, in any colour and at pixel level. As a result, every colour and rhythm of lighting creates exactly the desired atmosphere; from cool blue to passionate red and everything in between. 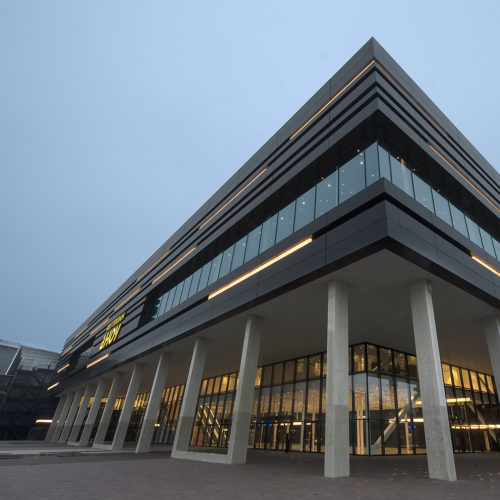 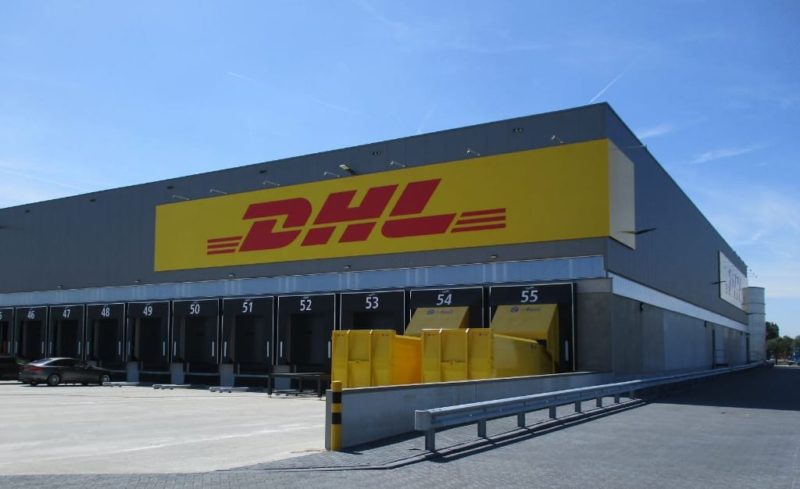 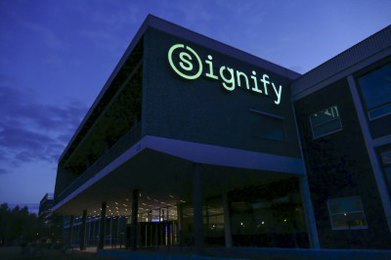 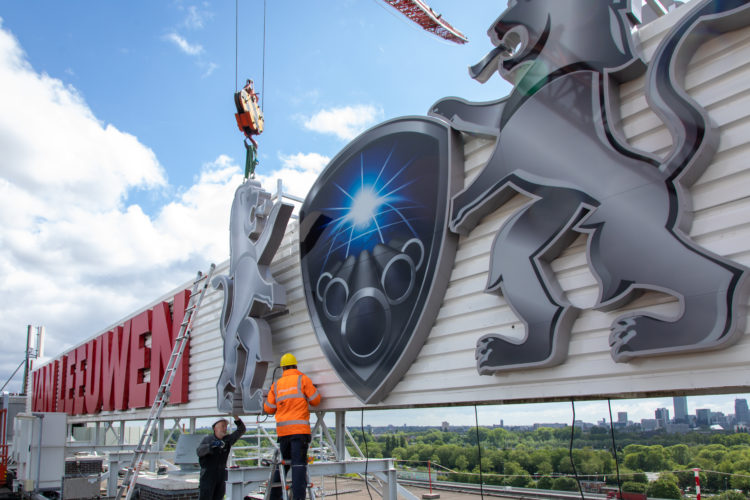 We use cookies to recognize the preferences of our users and to optimize our website. You can find information and how you can withdraw your consent at any time in our privacy statement. Cookie settings

This website uses cookies so that we can provide you with the best user experience possible. Cookie information is stored in your browser and performs functions such as recognising you when you return to our website and helping our team to understand which sections of the website you find most interesting and useful.

Strictly Necessary Cookie should be enabled at all times so that we can save your preferences for cookie settings.

This website uses Google Analytics to collect anonymous information such as the number of visitors to the site, and the most popular pages.

Whether you have a question about our services, products or anything else, our team is ready to answer all your questions. We’d love to hear from you!